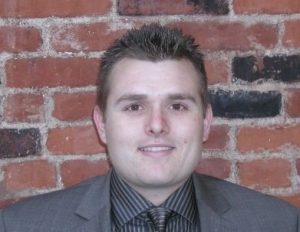 The Associated Press reports that Mary Lynn Belsher is questioning the motivation behind Friday’s search of White’s home, which led to his arrest on suspicion of possessing marijuana, cocaine and violating probation.

Stanislaus County Sheriff Adam Christianson has defended the search. White’s younger brother was arrested in January on suspicion of marijuana possession following a car accident. Authorities believe that the marijuana may have come from Jesse James White’s home. This led to the search.