Candidates In The Spotlight 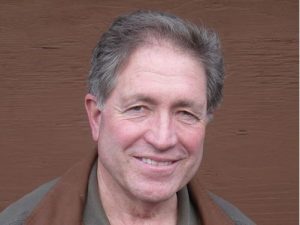 Copperopolis, CA — The three Calaveras County District Five supervisorial candidates had  their evening in the spotlight Thursday at Saddle Creek.

Incumbent Russ Thomas stated that he is pro business, pro economic development and would like to serve long enough to see the Copperopolis Community Plan adopted and folded into the County’s General Plan.

Thomas added that he is optimistic about the future especially the Copperopolis Town Square where a number of new stores are opening including the new Art Center of the Foothills.

San Andreas based attorney David Singer stressed economic development as the key to growth and success in Calaveras County. Singer was heavily involved in economic development while living in San Bernardino County. He commented that he is service oriented fully understanding that elected officials serve at the pleasure of the public.

Former Calaveras High School teacher Darren Spellman zeroed in on a reduction of county spending given the tough economic times. Spellman publicly criticized Russ Thomas for being out of touch with his constituents. He added that if the people of District Five want an honest supervisor who will always tell them the truth they should vote for Darren Spellman.

The evening’s program was hosted by the Chamber of Commerce. President Mark Luster served as the Master of Ceremonies.