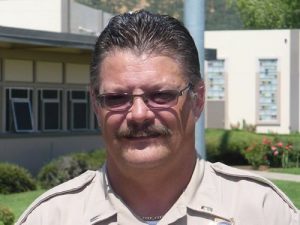 Jamestown, CA — In an item just released a Sierra Conservation inmate was injured last Tuesday at approximately 3:45pm in the Mariposa Yard (Level 2).

The Caucasian inmate suffered a wound to his throat and right eye. The wounds were caused by a slashing type instrument that has not been recovered.

The on-site medical staff immediately treated the prisoner. The unidentified inmate did not warrant hospitalization outside the penal institution. He is expected to fully recover.

Lt. Kevin Wise added, “The wounds were considered to be serious. It’s unusual to have this type of incident in the Mariposa Yard. The investigation is continuing.”

The prisoner has been place in Administrative Segregation. All Level Two inmates have been restricted to their dormitories until further evaluation.