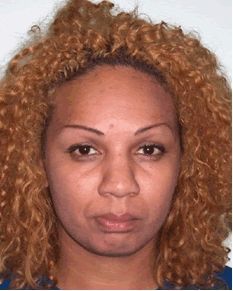 35 year old Ramona Subia and 39 year old James Nelson were arrested on forgery charges while 53 year old Robin Atkerson was charged with possession of methamphetamine. All three were transported to the County Jail.

The trio had visited the Casino earlier in the weekend. They then purchased a laptop and a printer at Staples. They also went to several other local stores. At this time it is not known if the suspects used bad checks or stolen credit cards at those stores.