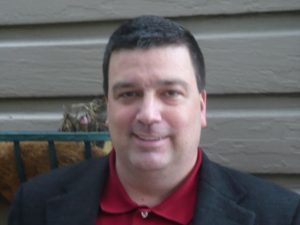 Sonora, CA — Tuolumne County Economic Development Director Larry Cope says his first mission is to retain local businesses, but he also wants to make sure that outside companies know the benefits doing business in the county.

“Now we are moving into the segment of attraction,” says Cope. “I’m going to be attending a couple of retail shows this spring were I’ll try to fill some of the retail locations that are still open. “

“In addition, I’ll be going out to visit with some of my former contacts in the Los Angeles area and Bay Area to see what their future plans are and see if there is an opportunity for Tuolumne County to be in their future,” adds Cope.

Copes says there are a number of positive projects going on in the county right now and more will be announced over the next year.