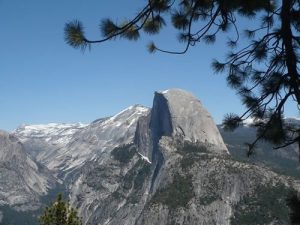 Currently the superintendent of Pt. Reyes National Seashore in Marin County, Neubacher is excited about the opportunity to move to Yosemite which encompasses 761,000 acres.

While excited about the opportunity Neubacher admits there are a number of challenges because everything that is done has to be done just right because it’s Yosemite. He lists the completion of the Merced River Plan as a key element in maintaining the Park’s reputation as one of the finest in the world.

Neubacher will be working with a full time staff of over 500 people and a budget of approximately $28 million.