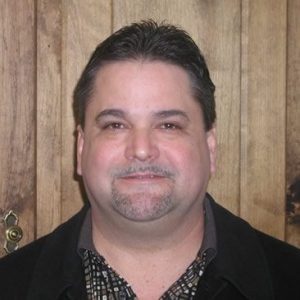 Pombo says he opposes the recent healthcare efforts in Washington, DC, but adds, “Obviously we need to address healthcare, as it is an issue that is costing the American family more and more money all the time, but the government taking over healthcare is not the answer to it.”

Pombo, who represented the 11th Congressional District from 1993-2007, has been an advocate of reducing environmental regulations facing the timber industry.

“I was chairman of the House Resources Committee when we passed the Healthy Forest Initiative and was the one who took the lead on so many different forestry matters,” says Pombo. “If we are going to have a competitive timber industry in this country there’s going to have to be changes in federal law.”

Pombo, who currently resides in Tracy, was defeated by Democratic Challenger Jerry McNerney in November of 2006.

Pombo feels his experience will be an advantage, “I think what differentiates me from some of the other guys that are running is that I have experience being in the House of Representatives and have fought for many years for issues that are important in the Central Valley and the Mother Lode. With everything that is going on in the country right now, I think it is time that I reengage, and go back to continue those fights.”