Calaveras Supervisors Will Have New Leader 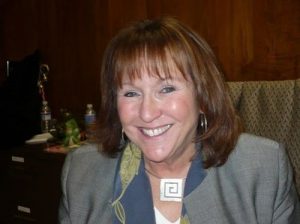 San Andreas, CA – It is expected that Merita Callaway will be elected the new Board Chair at this coming Tuesday’s Calaveras County Supervisors meeting.

Callaway says she expects the major discussion of 2010 to focus on the General Plan update, state and local budget, Law and Justice Center and land use decisions.

"We’re already starting to plan for the budget cycle coming up for 2010-11," says Callaway. "We’re looking forward to seeing some aggressive, proactive items that we can start now, instead of waiting for the state to tell us what we have and don’t have."

Callaway says the board is "philosophically different," but says this is healthy for the community. Callaway says she is optimistic that the Board will work together well in 2010.

Tuesday’s meeting will begin at 9am at the Government Center in San Andreas.