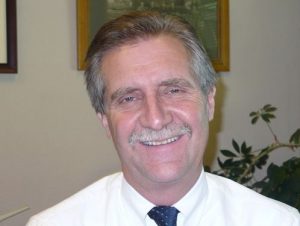 The Governor’s Office made the announcement this afternoon. Segerstrom will fill a vacancy created by the retirement of Judge Douglas Boyack. Segerstrom has served as Tuolumne County District Attorney since 2001. Previously, he was a civil and criminal defense practitioner from 1989 to 2001 and the Deputy District Attorney for Stanislaus County from 1985-1988. Segerstrom has a Juris Doctorate degree from the University of California, Davis School of Law.

The judicial position pays $178,789. The term of office runs through next year.