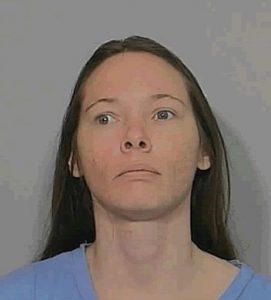 Barnes, 33, is wanted for questioning related to a Range Rover SUV that was recently stolen and later recovered in downtown Angels Camp. An officer had been in contact with Barnes on another matter last week and recovered the keys and registration for the Range Rover.

However, at that time, it had not yet been reported stolen by the owners. Anyone that knows the whereabouts of Barnes is encouraged to contact the Angels Camp PD at 209-736-2567.