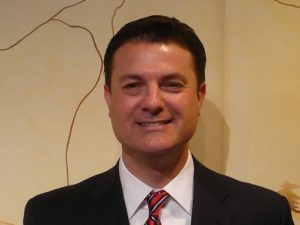 According to County Clerk Madeline Krska, organizers were unable to get the 1,702 signatures needed for a recall election. Krska says only 1,336 signatures were obtained by the Monday deadline.

Also on Monday at the Elections office, the District 5 Supervisor requested a Sheriff’s escort after he said he felt threatened by one of the recall petition organizers, Bill Crane of Valley Springs.

The Calaveras County Sheriff’s Office reports that dispatch received a call regarding a disturbance inside the county building. When a Sheriff’s sergeant arrived on scene, Supervisor Spellman requested that he be escorted out of the building because of the threat.

The sergeant learned that there was an an argument regarding the effort to have Spellman recalled.  He then escorted Spellman to his vehicle.

At the request of the supervisor,  the Sheriff’s Office has completed reports.  That information has been sent to the District Attorney’s Office for further review.