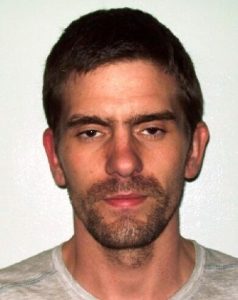 Columbia, CA– A father and son from Columbia were arrested yesterday on numerous  charges including cultivation of marijuana.


The Tuolumne County Sheriff’s Office reports that agents from the Tuolumne Narcotics Team (TNT) executed a search warrant at 21827 Good Luck Mine Road. Upon arrival, investigators found 58-year-old Craig Dean Carter and his son 29-year-old Tarion Michael Renier, in the process of harvesting and packaging marijuana.

TNT agents recovered 90 pounds of processed marijuana with a street value of approximately $270,000. They also seized 160 grams of hash worth around $5,000.

Forty pounds of marijuana “shake” often utilized in the hash making process was seized along with a firearm, scales, packaging materials, cash, and records of drug sales. A small amount of methamphetamine was also seized.

Detectives say that while both suspects claimed to be operating under the medical marijuana umbrella, both men were clearly involved in a commercial type marijuana cultivation and processing operation.

The suspect’s property was found to have security fencing, numerous video surveillance systems, and several dogs.