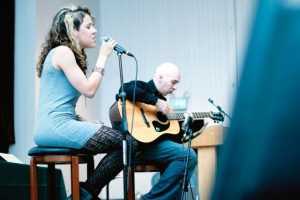 Sonora, CA — Filmmakers were recognized over the weekend at the second annual ITSA Film Festival.

560 people attended the two day event held at the Sonora Opera Hall and Groveland Community Hall. 14 Film Directors were in attendance from across the country.

Awards were handed out to the following films:

The 3rd annual ITSA Film Festival has already been scheduled for October 13-15 of 2012. It will expand by a day and incorporate a “horror film” section in conjunction with Halloween.