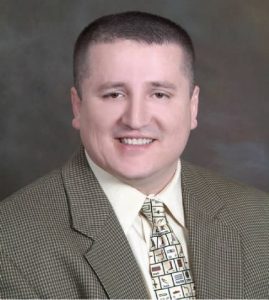 San Andreas, CA — Mark Twain St. Joseph’s Hospital is in the market for a new President/CEO.

His wife Johanna has been active in community outreach by developing the Teddy Bear Clinic, Summer Health Career Camp and Holiday Polar Express.

Jiron’s family will be leaving Calaveras County next month. He could not be reached for comment this morning. It was not announced where he will be moving.