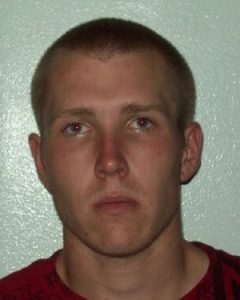 The Tuolumne County Sheriff’s Office reports that 18-year-old Richard Souza from the Santa Cruz area and 22-year-old Travis Gredvig of Tracy have been arrested. Souza was also arrested last week related to a car-jacking in Sonora. To read that story, click here. Both of the alleged incidents happened on the same day.

The Twain Harte victims, 45-year-old Colleen Ann Peck and 49-year-old Glen Lawrence Bannister, are still listed in critical condition at valley hospitals. The motive of the attack is unknown at this time. Sgt. Jeff Wilson of the Sheriff’s Office says an investigation is ongoing.

The alleged attempted murder was carried out at a home in the 23000 block of Oak View Drive last Tuesday.