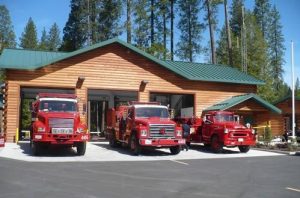 Sacramento, CA – Changes are expected to be made to the State of California’s $150 fire fee legislation.

Tuolumne County Supervisor Dick Pland stated at Tuesday’s meeting that he has learned that Governor Jerry Brown hopes to have the bill amended once the legislature returns from its recess. “Don’t get your hopes up,” stated Pland. “But if it is true, it means that it is worthwhile to comment on these things.”

The Tuolumne County Supervisors recently sent a letter in opposition to the new tax. The fee has been criticized by leaders across the region, as it only applies to rural areas, and some areas already pay separate taxes for local fire districts.

The Governor’s Office has confirmed that changes to the legislation will be sought, but no details have been released. Most homeowners in Tuolumne County would have to pay the new $150 fee, excluding those living in the city limits of Sonora.