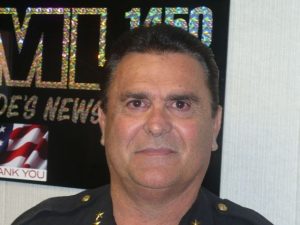 28 incidents were reported in the Lake Tulloch area during the “Tulloch Resort Bump Party.” The Saturday night event featured live music and performances by various D.J.’s. Five arrests were made for DUI, six arrests for public intoxication, two arrests for possession of a controlled substance, one arrest for resisting an officer and an arrest for defrauding an inn keeper.

No arrests were made this year at the Mountain Aire Freedom Festival held at the Calaveras County Fairgrounds, and officials report that the event was pretty calm. However, three vendors reported that items were stolen from their booths. Items included a laptop computer, cash register, tattooing equipment, cash totaling $310, flags and a digital camera. During an investigation some of the items were located, but no arrests have been made.