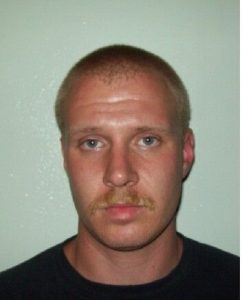 The Sheriff’s Office reports that at around 12:30 am, Deputy Jeff Gempler was patrolling Camage Avenue when he saw a truck pulling a trailer with no lights and traveling at a high rate of speed. The deputy initiated a traffic stop at Camage and Standard Road.

The driver, 23-year-old Tony Verkuyl of Sonora, told Deputy Gempler that the trailer was from Porter Rentals and that he had permission to use it for the night. The deputy noticed that the trailer was not properly connected to the truck and had no safety chain attached. He also looked inside the truck and saw a set of bolt cutters and a master lock that had been cut open.  At this point Verkuyl was arrested for suspicion of grand theft.

Verkuyl was taken to County Jail and charged with vehicle theft, grand theft and driving without a license.