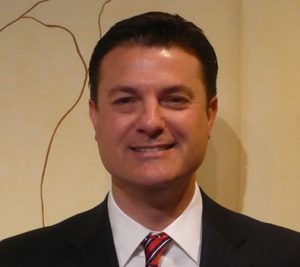 Spellman had planned to challenge U.S. Representative Dan Lungren for the Republican nomination in District Three. However, proposed boundary changes by the State’s Redistricting Commission puts Lungren outside of a new mountain county congressional district.

Calaveras and Tuolumne Counties would become part of district that is currently represented in part by Lungren, Jeff Denham and Tom McClintock.

“Due to the redistricting process it appears Congressman Tom McClintock will be the Republican candidate for our area,” says Spellman. “I fully support Tom McClintock, so if the boundaries stay the way they are proposed, I would not be seeking that office.”

The maps will be finalized later this year.