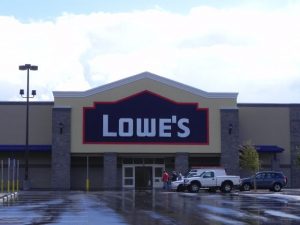 One modification to the 2004 ordinance recommended by the Board of Supervisors Planning Committee, includes increasing the size of retail establishments from 60,000 square feet to 90,000 square feet. Tuolumne County Chamber of Commerce President George Segarini says the Chamber had previously opposed the increase in square footage back in 2004.

“Technically I guess we should be opposing it again,” said Segarini. “But in the interest of opening up the county to be more business friendly, we feel that this is a step in the right direction and we applaud the Board of Supervisors for their efforts in streamlining the process for businesses in Tuolumne County.”

Another recommendation by the Planning Committee includes the removal of the economic analysis requirement. The 2004 ordinance included that a full economic analysis be done if businesses were located in unincorporated areas of Tuolumne County. The report looks at the amount of revenues that would be generated for local government versus the projected amount that would be lost by the closure of existing businesses.

The supervisors voted 5-0 to the changes that will now go before the Tuolumne County Planning Commission for approval.