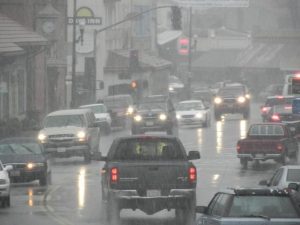 FEMA denied the Governor’s request on June 21st. Current estimates of the damage caused by the storm now exceed $51 million.

The conclusion of the governor’s letter to the president states:

“California has met the eligibility criteria for a major disaster declaration. We have provided additional supporting information from the National Weather Service and the California Department of Water Resources validating the original assertion that the damages sustained were the result of a single event. Also, we have substantiated that the magnitude of the damages and the monetary cost to the state, as well as the economic impact on local governments, exceeds our combined capabilities. I respectfully seek your favorable consideration of this appeal and request that you declare a major disaster for California as a result of the March storm system event.”