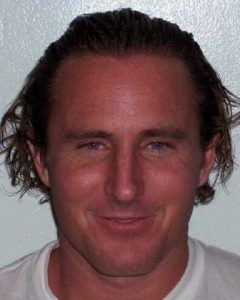 Sonora, CA – Numerous car break-ins were reported in Sonora over the weekend, and one suspect has been arrested.

The office at Bee Back Motors 2 on Stockton Road was also burglarized. A few hours after officers took that report, an employee called back to say that there were two suspicious people walking around the property.

Police Chief Mark Stinson says officers responded and located one of the men, 37-year-old Brandon Wilson. Officers found him in possession of goods stolen from an earlier car break-in, as well as a concealed fixed blade knife. Wilson, who does not have a permanent residence, faces felony charges of possession of stolen property, burglary and possession of a concealed weapon. The Police Department is still looking for the second suspect. Chief Stinson notes that the investigation is ongoing.