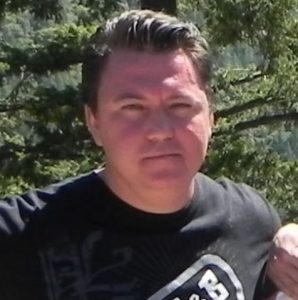 The Southern California resident was last seen at the top of Yosemite Falls on Friday, according to Park Ranger Kari Cobb.

“At this point because the search area has been thoroughly searched by up to 105 different personnel from different agencies around the Yosemite area and throughout California, and the fact that there are no clues as to what actually happened to Penca, we are scaling back the search and just doing ground crew searching for the next day or so.”

30-year-old Penca of Hawthorne began hiking the Upper Yosemite Fall Trail on Friday with a group of 20 people from his church. The group dispersed at the top of the waterfall and later regrouped to hike back to Yosemite Valley. Penca did not meet back up with the group and a missing persons report was filed later that night.

Yosemite National Park is asking anyone in the area of the Upper Yosemite Fall Trail who may have information on George Penca to please call the Yosemite Emergency Communication Center at 209-379-1992. Penca is 5′ 10″tall, weighs 240 pounds, and has dark brown hair and blue eyes. He was last seen wearing gray sweatpants with white stripes, a black t-shirt that says “D&B” across the chest, or a black tank top, and gray/blue running shoes.