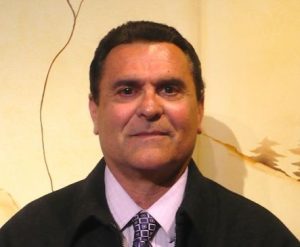 Sheriff Gary Kuntz is concerned about how the Supervisors proposed cuts will affect his ability to keep the public safe. He initially thought that he would have to lay off 10 of his Department’s 22 deputies. At yesterday’s budget hearing, the Supervisors expressed a willingness to fund three of those deputies by using contingency dollars.

Kuntz fears that even the loss of seven deputies will force the elimination of many of the current offerings of his Department.

“We may have to dissolve the Detective Unit and Narcotics Unit, which would be the first time since I’ve been here, which is 1984-85, that we wouldn’t have a Detective Division,” says Kuntz. “There would be no one to work on investigating burglaries, and the only thing we would investigate is things like homicides and rapes.”

Countywide, nine other employees would be laid off to balance the $53 million General Fund budget. A vote on Calaveras County’s fiscal year 2011-12 spending plan is expected later this month.