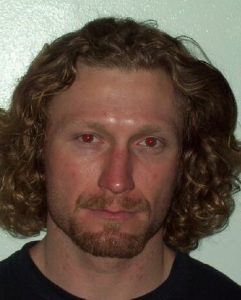 Divine was located at a home in Twain Harte. Deputies found several stolen items in his vehicle and hundreds more in a shed at the rear of the residence. Detectives will now begin the process of matching the stolen property to its rightful owners.

Sheriff Jim Mele claims that it would not have been possible to solve this case without the resources currently available to his Sheriff’s Office. Because of upcoming budget cuts, a Crime Scene Technician and a Detective position are scheduled to be eliminated. The Sheriff is fearful that many services will have to be cut because of a lack of revenue.