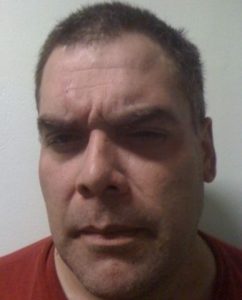 Sonora, CA — A Tuolumne Man has been charged with attempted murder.

Sonora Police Chief Mark Stinson says 39-year-old Thomas Light Jr. physically picked up an unidentified 48-year-old man and slammed him head first into the concrete at Coffill Park. It happened at around 5:10pm on Tuesday. The park is located across the street from the Police Department, so a witness ran inside to alert officers. Chief Stinson says that Light admitted to the Police Department that he and the victim had “an incident” about three weeks ago, and told the victim that he was going to “beat his head in” the next time he saw him.

Chief Stinson says, “Light also told officers that he didn’t care if the victim died.” The victim suffered major head trauma and was flown to Modesto for treatment. He is on a ventilator and is being treated for head and brain injuries.