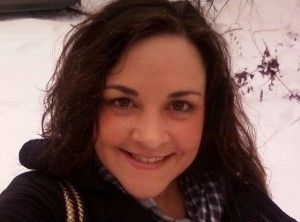 Ringgold, GA — A former Mother Lode resident had a firsthand look at the destruction of the tornadoes hitting the southern states.

Dawn Fullerton grew up in Sonora and now works in Ringgold, Georgia, an area slammed by storms. Fullerton spoke for about 10 minutes this morning with Star 92.7’s Justin Flores. To listen to the interview click here.

The Associated Press is reporting that there are now 131 confirmed deaths in Alabama, 32 in Mississippi, 16 in Tennessee, 13 in Georgia, eight in Virginia and one in Kentucky.

To read more about the storms hitting the southern states click here.