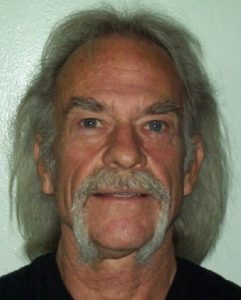 Sonora, CA — A Columbia man claiming to sell medicinal marijuana has been arrested.

Tuolumne Narcotics Team Agents carried out a search warrant Tuesday at the home of 58-year-old Steven Edward Neves. He claimed that he has been running a legal medical marijuana operation. TNT Commander Craig Davis reports that Neves had been selling significant quantities of marijuana, and shipping some to Wisconsin where his brother resides. That practice is illegal.

Neves had 72 marijuana plants growing and 10 pounds of processed marijuana. There were eight firearms in the home and surveillance cameras were placed around the property so that Neves could defend his crops. $46,135 was seized from the home, which Sgt. Davis says is the largest seizure he has seen to date. An investigation revealed that Neves had been selling his high grade marijuana for $3,200 a pound as the wholesale price.