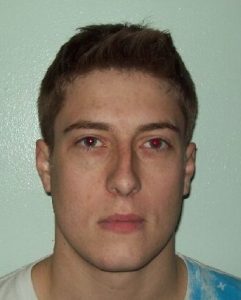 23-year-old Brennan Pendley was arrested this week by the Tuolumne County Sheriff’s Office. Pendley was also taken into custody last November over accusations that he sent illicit photos of himself to a student while he was an employee at Columbia Elementary.

“There’s some new information in the case resulting in three more felony charges against him,” says Sgt. Jeff Wilson of the Tuolumne County Sheriff’s Office. “He is now charged with having unlawful sex with a minor.”

Sgt. Wilson confirms that it is the same victim and related to the earlier arrest. Pendley was a worker with the Columbia Elementary after school program. No further information has been released by the Sheriff’s Office at this time. Pendley’s father is the school district’s Superintendent, John Pendley.

An arraignment on the charges has been scheduled for April 22.