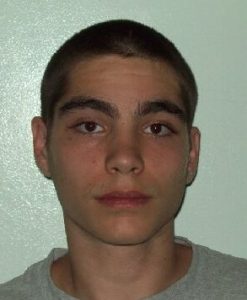 Sonora, CA — A Sonora man has been arrested for allegedly attacking a woman and stealing her ATM card.

Tuolumne County Sheriff’s Office Spokesperson Sgt. Jeff Wilson reports that 20-year-old Edward Lee Jones allegedly tied up an ex-girlfriend in their apartment and beat her until she told him where her ATM card was located. He also demanded her ATM personal identification number.

Jones was arrested over the weekend and booked into Tuolumne County Jail on charges of False Imprisonment, Robbery, Domestic Violence, Death Threats and Violation of a Court Order. The alleged incident occurred at 16741 South Creekside Drive.