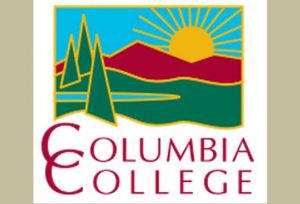 YCCD’s Bond Measure E is a $326.1 million bond measure passed in November 2004 for improvements at Columbia College, Modesto Junior College, and the expansion of college education sites. The primary function of the Citizens’ Bond Oversight Committee is to inform the public regarding the use of these public bond funds, to review expenditures and to prepare an Annual Report.

The now eleven-member Citizens’ Bond Oversight Committee still has two vacant positions. Interested students from Columbia College and individuals who are members of a College Support Organization such as a foundation are encouraged to apply by contacting the YCCD Chancellor’s Office at 575-6509.