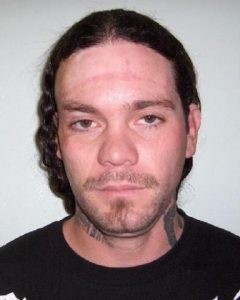 Officials are investigating a shooting that occurred in Twain Harte over the weekend.

A short time later, Miller arrived at Sonora Regional Medical Center to receive treatment for a gunshot wound to his leg. Witnesses have given conflicting stories about what actually occurred at the mobile home park. An investigation is ongoing, and the Sheriff’s Office says more information will be released when it becomes available.