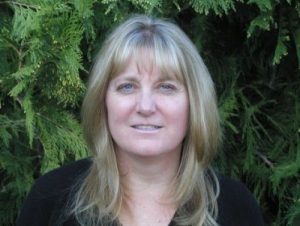 Columbia, CA — Columbia College is preparing to cut its budget.

Yosemite Community College District Chancellor Dr. Joan Smith says Columbia will have to cut $2 million from its budget as things currently stand. However, if Governor Jerry Brown’s proposed tax extensions are approved by voters, the deficit would shrink to $400,000. The Governor is trying to convince Republicans that there is a need for the tax extensions. They would include a 0.25 increase in the state income tax rate, an increase from 0.65 to 1.15 percent in the vehicle license fee, and a one percent increase in the state sales tax. The proposed extensions would be for five years.

The YCCD Board of Directors will discuss the budget situation at a meeting Wednesday evening in Modesto.

“When the new Governor took over we knew there would be some level of cuts, but we didn’t realize that they would be this draconian,” says Dr. Smith. “I’m hoping that the tax initiative gets on the ballot and passes.”

It is unknown how Columbia will make up all of the cost savings, but the school is currently choosing not to fill many open positions. Meanwhile, Modesto Junior College is facing $8 million in cuts.