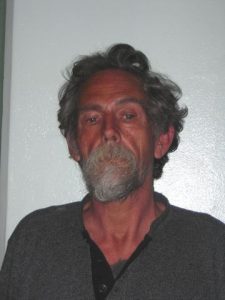 Sonora, CA — A Sonora Police Officer was attacked in a hospital emergency room.

Police Chief Mark Stinson says an officer went to Sonora Regional Medical Center Sunday night because the Department was notified that a patient wanted to “confess something.” The officer arrived and spoke with a 58-year-old transient, identified as James Dushane.

“Dushane was non-responsive to the officer’s questions, and without warning, Dushane jumped the officer and attempted to remove the officer’s sidearm from the holster,” says Stinson. “A wrestling match ensued and the officer was able to gain control of his service weapon, and Dushane was taken into custody.”

Dushane has been charged with felony attempting to take an officers weapon, and misdemeanor battery on a peace officer. The incident was reported at 9:31pm.