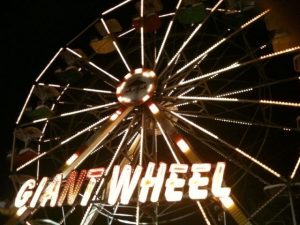 Sacramento, CA– The Mother Lode Fair in Sonora is one of 29 California fairs at risk of closure because of the Brown Administration’s plan to eliminate annual funding.

According to the California Fairs Alliance, the governor’s plan also threatens $126 million in annual tax revenue to the State’s General Fund.

The list of at-risk fairs is based on their 2009 year-end fiscal statements. Those fairs whose operating income showed a 20 percent or greater reliance on state support were considered at risk as well as those fairs that experienced a net loss in 2009 and have an operating reserve of less than five percent.

The Calaveras County Fair is not on the list of at-risk fairs.