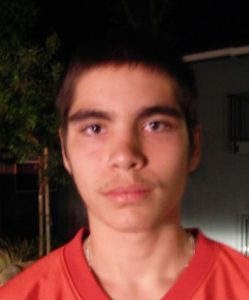 According to the Sonora Police Department, at around 7:22 pm police officers responded to a report of a domestic dispute inside a parked vehicle at 768 Mono Way.

Upon the officer’s arrival, a witness told them that a woman had tried to get out of the vehicle but was grabbed by a man who pulled her back inside. When the officers approached the vehicle, the man was holding the woman down on the passenger seat.

The male suspect was identified as Edward Jones, 20 of Sonora who officers learned was on probation for domestic violence.