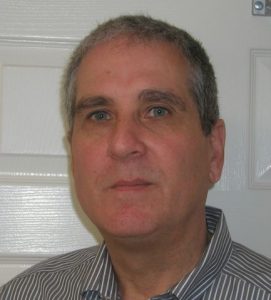 Sonora, CA – The City of Sonora now has a fulltime City Administrator.


The City Council has approved a four year contract with Tim Miller, who had been serving as Interim Administrator. Miller will receive a yearly salary of $135,000. There is also a mutual option for a possible fifth year built into the contract.

“I’m excited to be selected,” says Miller. “I’ve enjoyed my first six months, and I’m looking forward to continue working for the city.”

Miller says the biggest initial challenge will be dealing with the city’s deficit and declining revenue. The city will make midyear budget adjustments in February to deal with a $400-500K deficit. There are also changes being proposed at the state level that will impact the city.

Miller’s hiring was approved 5-0 after being discussed in a closed session meeting.