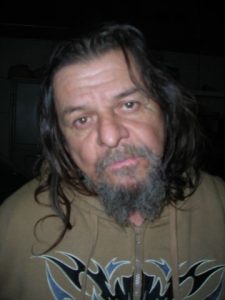 Sonora, CA — A man was arrested for indecent exposure while in the Sonora Wal-Mart parking lot.

The Police Department reports that 61-year-old James Valencia was sitting in his car Tuesday afternoon and was allegedly exposing himself to women that walked by his sedan. Valencia was already on parole for a charge of battery resulting in great bodily harm.

Valencia was arrested and booked into Tuolumne County Jail. He faces a felony charge for violation of parole and a misdemeanor charge for indecent exposure.