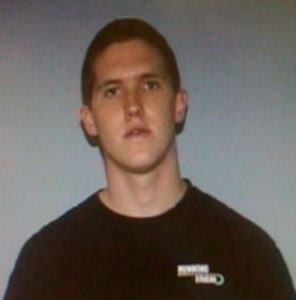 William James Elgen has not been seen for over a week, and had been staying at a cabin near Mount Provo in the Twain Harte area. When family members recently stopped by the cabin, the power was turned off, and Elgen’s dog and jacket were found inside.

Elgen’s friends have not heard from him and there has been no recent activity with his bank account. Anyone with information about Elgen’s whereabouts should contact the Tuolumne County Sheriff’s Office at 533-5815.