Two Hit By Truck In Sonora 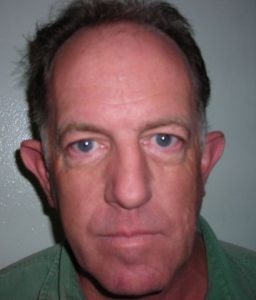 Sonora, CA — Two women were hit by a pickup truck in downtown Sonora last night, and the driver was arrested for felony DUI.

Police Chief Mark Stinson says 55-year-old George Sapp of Sonora was driving his pickup truck, and attempted to parallel park in a red zone at the intersection of S. Washington Street and East Jackson Street.

Two women were standing at the intersection, waiting to cross South Washington, from the east to west. As Sapp backed up his truck, he drove onto the sidewalk and knocked over the two females. The two were transported by ambulance to Sonora Regional Medical Center. One of the victims had large cuts on the back of her head and elbow. The other victim reported shoulder, back, neck and abdominal pain.