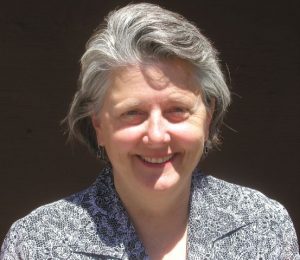 Calaveras County, CA — Calaveras County will post the position for a new County Administrative Officer this Friday, December 21st. The current CAO Jeannie Boyce retires at the end of the year. On Tuesday, the Board of Supervisors decided not to appoint an interim CAO opting instead for the newly elected board to make that decision at its first meeting on January 8th, 2013.


The County’s Director of Human Resources Francine Osborn says filling the position could take up to five months. Osborn says they have hired Avery and Associates to help them search for a permanent CAO.

Osborn says, “I’ve had numerous phone calls from potential candidates out of state. Some are actually in the state and are waiting for the recruitment to open, so hopefully we will get a good candidate pool.”

Osborn says they hope to have a new CAO by April or May of 2013. She says the job will be listed on the county’s website this Friday.