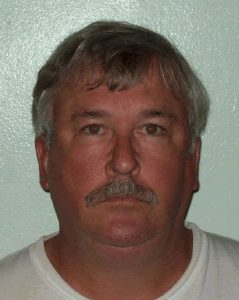 Columbia, CA — A former Columbia Fire Chief charged with embezzlement will be back in court later this month.

Randy Nickley was arrested in August on charges related to the misappropriation of government funds, and embezzlement. The alleged crimes occurred between January 2007 and June of 2011. At the time he was the Fire Chief for the Columbia Fire Protection District. Nickley has pleaded not guilty.

The District Attorney’s Office says that Nickley will appear in Tuolumne County Superior Court on December 17 for further arraignment and trial setting.