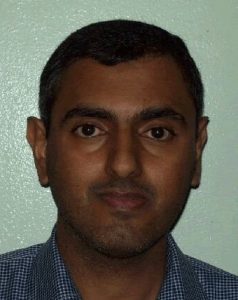 The former Tuolumne County Transportation Planner who was arrested this past April had his charges reduced.

Mahesh Sukumar was originally charged with felony grand theft, unauthorized use of a computer system, and fraudulently obtaining telephone services. The charges stemmed from Sukumar using county equipment to run an airline ticket brokering business on county time. It is noted that no money was actually taken.

District Attorney Michael Knowles says Sukumar pleaded guilty after the three charges were reduced to misdemeanors. In addition, Sukumar paid the county two years of back wages, totaling around $132K.