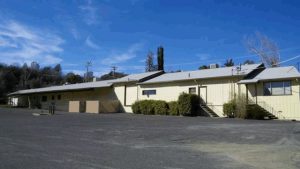 Tuolumne County, CA — California’s charter schools continue to grow at a rapid rate with more new schools opening than ever before. That’s according to a report by the California Charter Schools Association. It reports 109 charter schools opened throughout the state for the 2012-13 academic year, bringing the total number of charter schools to 1,065. They say enrollment was up 17 percent to 484,000 this fall.

However, in Tuolumne County the number has actually gone down. That’s according to Tuolumne County Superintendent of Schools, Joe Silva, who says, “We had five Charter Schools, but one closed down so now we have 4.” He adds, “Why aren’t we following the trend? My sense is that parents are satisfied with the schools here. You know test scores are one way you measure schools, test scores came out recently and our schools did very well, so parents are satisfied.”

Silva says a majority of those scores are above 800 which is in the top percentile.