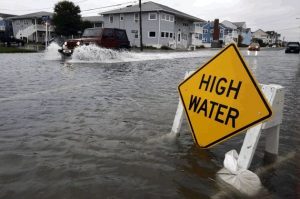 Governor Jerry Brown has ordered resources to the East Coast to help with the cleanup of Hurricane Sandy.

In addition, 83 state emergency responders are being positioned close to the affected areas for quick deployment. These teams are trained in medical aid, search and rescue and other emergency response activities.

PG&E has sent 150 workers to New York to help restore power. The Associated Press reports that the storm, that made landfall in New Jersey on Monday, resulted in fatalities in seven states and cut power to more than 7.4 million homes and businesses.