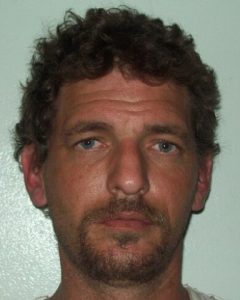 Sonora, CA — A man that was pulled over for speeding along Standard Road now faces several drug charges.


The Tuolumne County Sheriff’s Office reports that 34-year-old Victor Elliot McKinney of Modesto was arrested at around 12:15 this morning. While talking with McKinney, the deputy could smell marijuana inside the car. The deputy searched and found 7.8 pounds of marijuana, $1,900 cash, a digital scale, and a methamphetamine smoking pipe.

“McKinney claimed to a have a recommendation from a doctor to possess marijuana, but could not produce one, or remember who the doctor was,” says Sgt. Jeff Wilson, Sheriff’s Office Spokesperson. “He was arrested and booked into county jail.”