The Walking Dead Come To Sonora 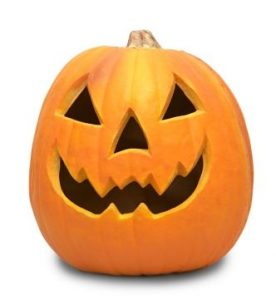 Sonora, CA — Watch out! Zombies are taking over the streets of downtown Sonora tonight for a food drive.

Don’t be scared.  It’s just the second annual Walking Dead Sonora and these Zombies are hitting the sidewalks for charity.

Co-founder Michael Millers says, “Zombies, human or animal, can’t live on brains alone (laugh). We decided to incorporate those to charities so we are asking people to bring non-perishable food items and or food/pet supplies to the Courthouse Park in Sonora where we will collect them.”

Anyone can join in the fun. There will also be a make-up and picture booth to capture the scariest looks and a costume contest! Miller says the pictures will be put up on the internet so people can download them.

Tonight’s fright night starts at 4:30 at the Courthouse Park in Sonora.