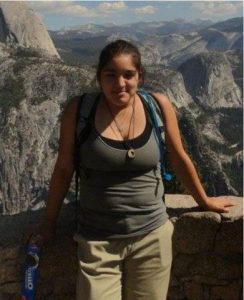 Yosemite, CA — Jessica Garcia, an employee of DNC Parks & Resorts at Yosemite, Inc., has been located alive. Garcia was reported missing when she did not show up for her first day of work at the Wawona Hotel on Sunday, October 7, 2012.

The only details available at this time are that she was hiking off-trail and was transported to a local hospital for a medical evaluation.

Approximately 50 people were involved in the Search and Rescue operation today. This included 6 dog teams, 15 ground searchers, a Park Ranger on horseback, the park helicopter, and other personnel.