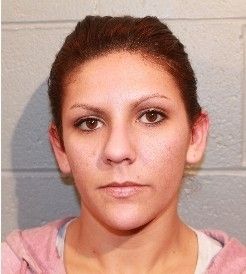 20-year-old Nickolette Geraldine Brabbin of San Andreas had last been seen leaving Rosalinda’s Gentlemen’s Club, a week ago Sunday, with an unknown man on a motorcycle. Brabbin has since got in contact with family members to let them know that she is okay.

Sgt. Chris Hewitt of the Calaveras Sheriff’s Office says it appears there was no foul play involved.  It was likely just a miscommunication between friends and family members.

Brabbin had reportedly been spending time in Oakdale when the missing person report was filed.