Three Instead Of Five Deputies 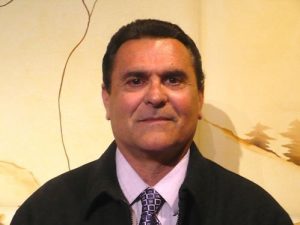 San Andreas, CA – After much debate, Calaveras County Sheriff Gary Kuntz gets three new deputies. He had argued for five in budget talks. Funding for the three new positions was approved in the final budget by the Board of Supervisors on Wednesday.

Calaveras County Sheriff Gary Kuntz says “I could have used five. I got three so I figured I did pretty well. I didn’t reach my goal, but I’ll be back next year.” Kuntz add “The moneys always been there as far as I’m concerned, it’s just getting the right supervisors to have some common sense decision making.”


Kuntz says his department will also be hiring 2 correctional officers and a booking clerk with the new funding as well as buying three patrol cars and a new jail van.